The impact of grazing on mountain vegetation and the arbuscular mycorrhizal symbiont
Anna Maria Fosaa; Erla Olsen (February 4, 2009)
Download: pdf (142KB)
Summary: In 2000 an enclosure experiment was established at one lowland ( 70 m a.s.l ) and one alpine (600 m a.s.l.) site in the Faroe Islands. After five years of enclosure, significant increases were seen in vegetation biomass at both altitudes as both the cover and vegetation height increased. Five species changed their abundance significantly. Only minor changes of species loss and gain were seen. Palatable grasses increased their abundance in enclosed plots, both at the lowland and the alpine site. Roots from Agrostis capillaris were examined for arbuscular mycorrhizal (AM) colonisation, and the colonisation found to be greater at grazed plots. The plant species that had a significantly negative response to grazing were typically classified as normally mycorrhizal, while species that proliferated in grazed plots were either classified as rarely mycorrhizal or as less palatable.
Keywords: Fróðskaparrit 55. bók 2007: 177-187
Categories: Scientific articles/Vísindaligar greinar , 2007


Temperature responses of the arbuscular mycorrhizal symbiosis
Erla Olsen (February 4, 2009)
Download: pdf (1MB)
Summary: The AM fungal communities of the Faroes were characterised. Open Top Chambers were used to examine the impact of passive warming, and from the same site samples were taken for a controlled warming experiment, looking at differences in root colonisation and fungal communities at a temperature close to the mean summer temperature in the Faroes, and another temperature within the upper limit of what is measured in the Faroes. The main finding from this project is that arbuscular mycorrhizal (AM) fungi from the Faroe Islands respond to temperature, and do so in the same way as other field studies have shown: less root colonisation at elevated temperatures. When field samples were exposed to controlled temperatures in a laboratory, the results were not so conclusive, as there were considerable differences in colonisation responses from the different sites. However, pre-warming followed by low temperatures reduced colonisation, indicating that, after 2-week exposure to high temperatures, the fungi were not able to respond once low temperatures were restored. There was evidence for a temperature-related change in the composition of the fungal assemblage in roots. Some of the fungal types were only found at low altitude. Moreover, species richness of the fungi was a function of the temperature range. The impact of temperature on symbiotic function was examined in controlled conditions with a cultured fungal isolate. The main effect was that temperature increased fungal phosphate concentration, while arbuscule frequency was dependent on both substrate phosphate and temperature. Further there was a relationship between fungal sugars and arbuscular colonisation which implies that with more arbuscules the plant should receive more phosphate, and the fungus more sugars.
Keywords: PhD thesis from the University of York
Categories: Scientific articles/Vísindaligar greinar , 2006

The form was successfuly sent!

The validation of the form was not successful!

There was an error sending the form, try again later or contact your system administrator.

Advertisements  |  Info: There are no items created, add some please.

The End of the Line 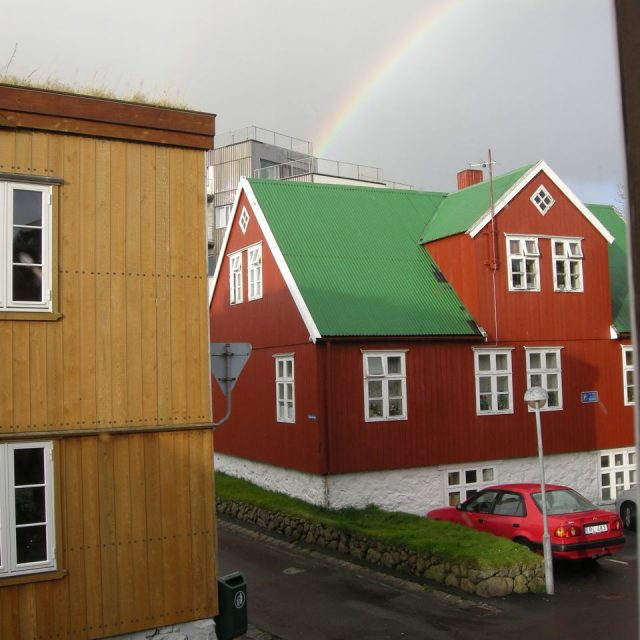 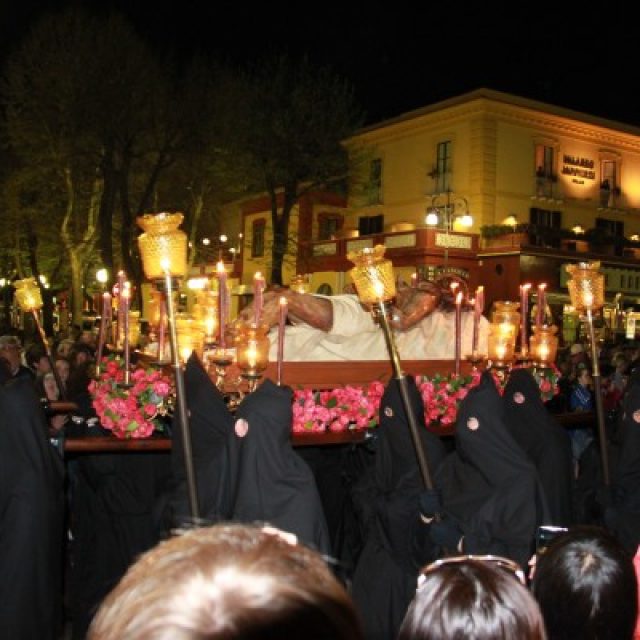 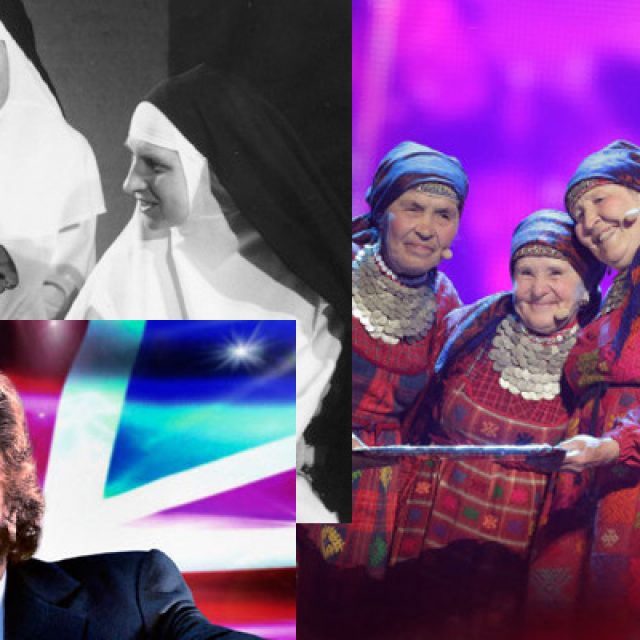 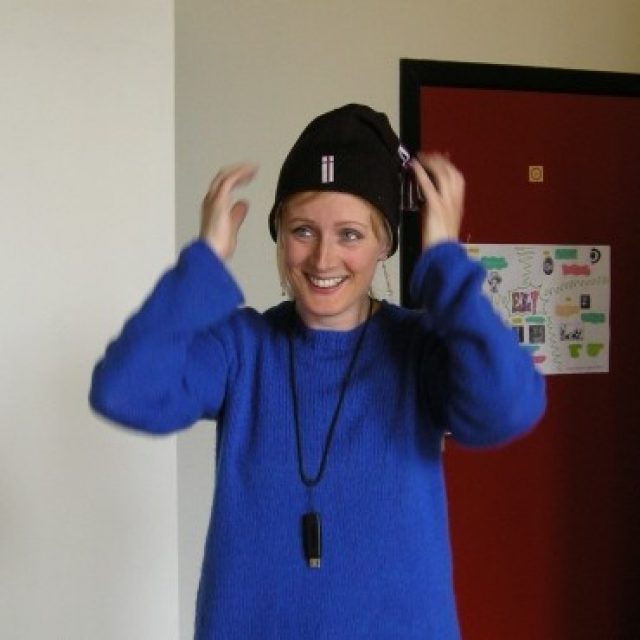 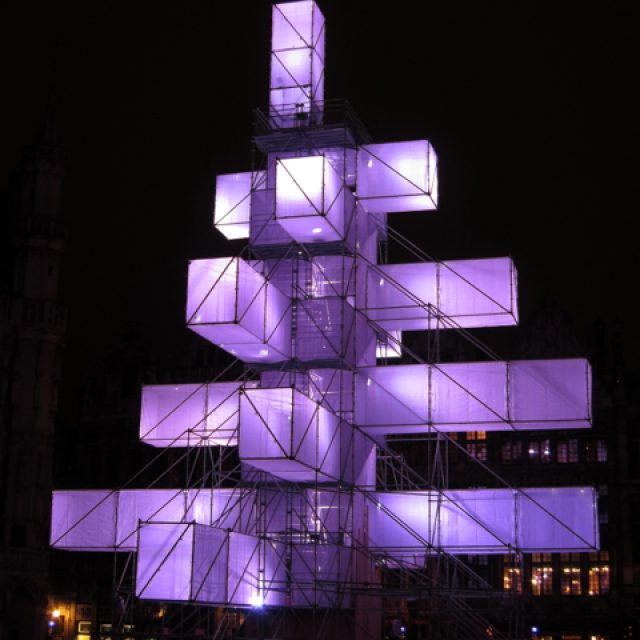 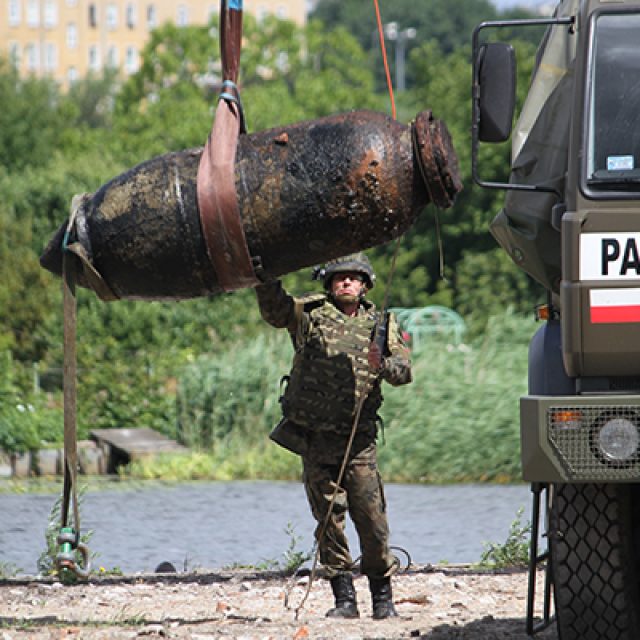 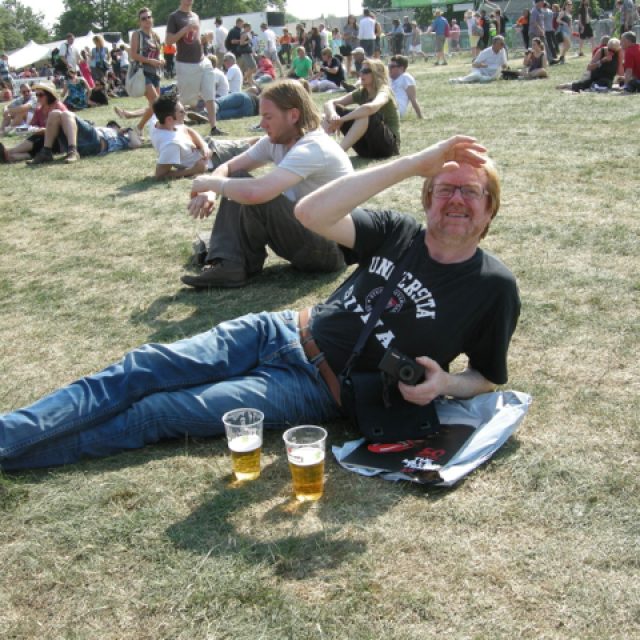 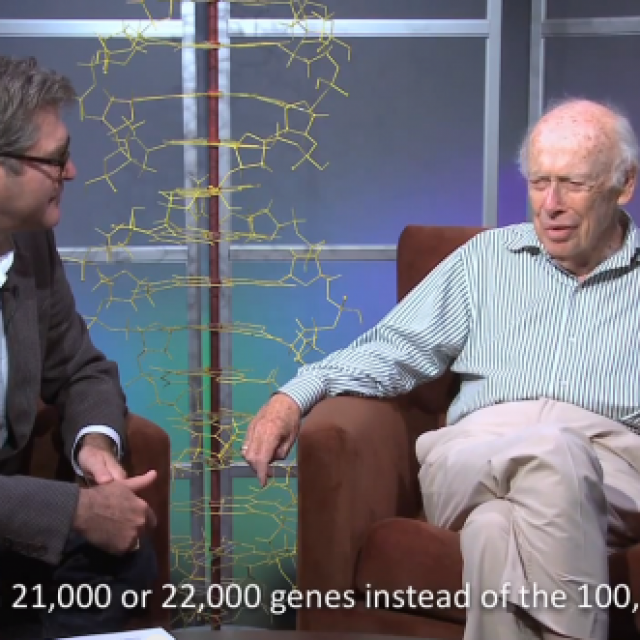 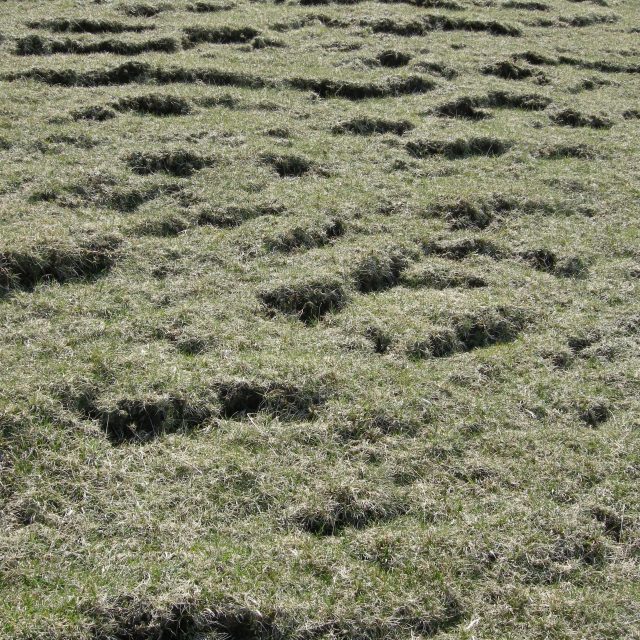 Happy soil day! Today, Dec. 5th, er the international soil day. A day devoted healty and fertile soils. The day is proposed by FAO, the food and agriculture organisation within United Nation, realising that soil is not a sustainable resource, when considering the lifespan of human beings. From this follows that if we spoil the land, then the soil will need so long time to recover, that it will not be within our lifetime. A visible example of this is a story in the Faroese popular science magasin “Frøði” (nr. 2, 2013), where the botanist Anna Maria Fosaa writes about a study from an enclosure, that when established was quite eroded by overgrazing. After a period of 10 years the eroded areas inside the enclosure are deminished 10% compared with the area outside the fence. Hence we can expect it to take a long time before the sward is whole again. My own, more invisible, research shows that when the sward disappears, so does the alive soil. Left are stones and sand. Stonedead! The intention of the international soil day is to promote the importance of soil, all the services the soil delivers in terms of food, cloths, houses, protection just to mention a few. In addition a large part of the words biodiversity is to be found in the soil. The FAO celebrates the day with an soil conference. I am going to celebrate the day by announcing the Faroese soil research society, which right now has one sole member. UN has declared 2015 to be international soil year. I would like that we then are ready to do something big also in the Faroes. Happy soil day 2013. Viðmæl:Click to share on Facebook (Opens in new window)Click to share on LinkedIn (Opens in new window)Click to share on Twitter (Opens in new window)Click to email this to a friend (Opens in new window)Click to print (Opens in new window) 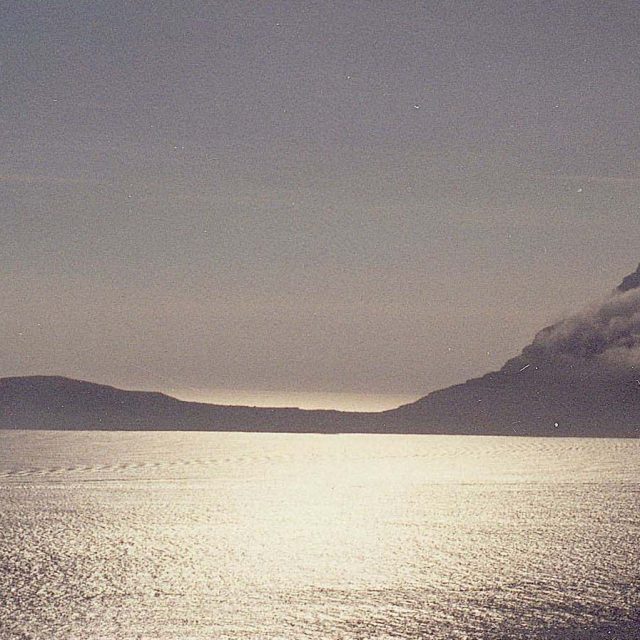 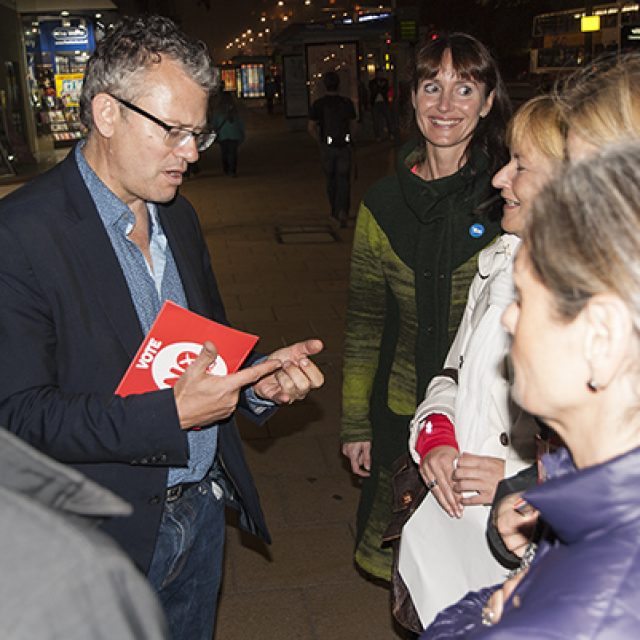 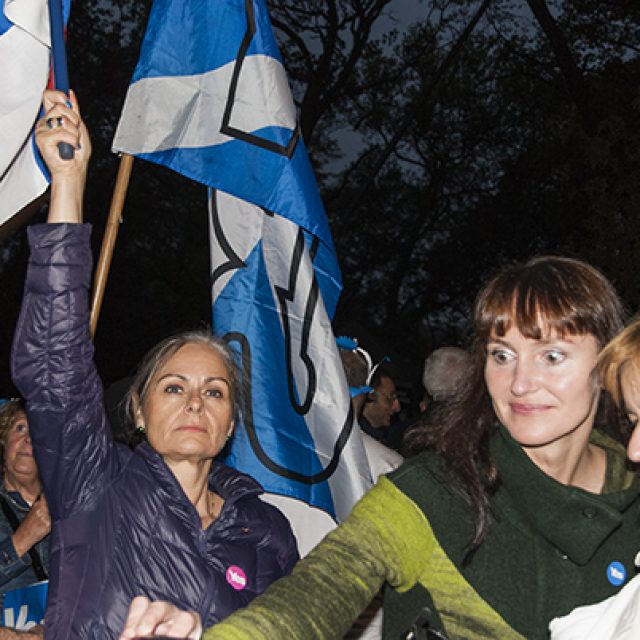 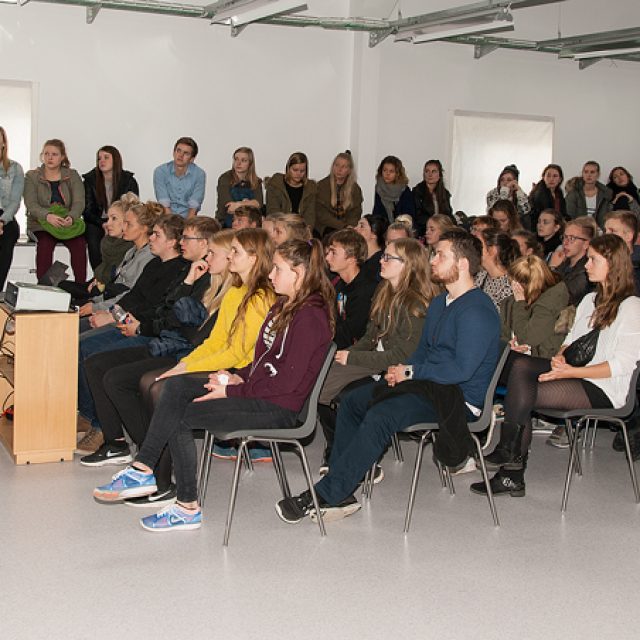 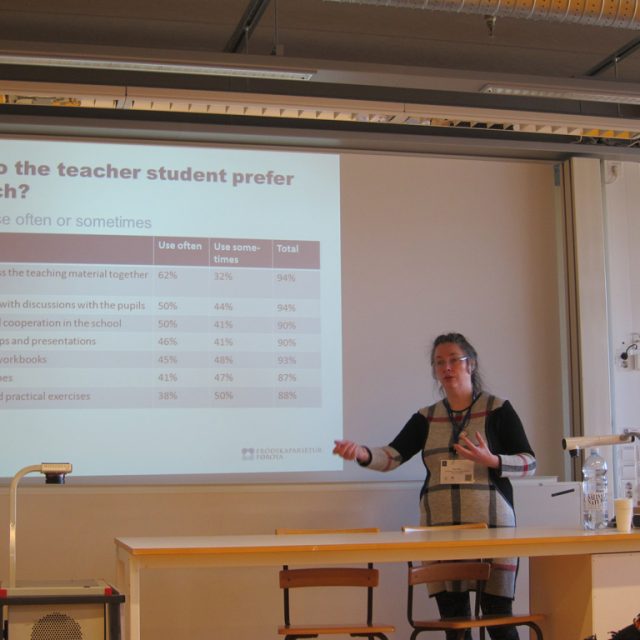 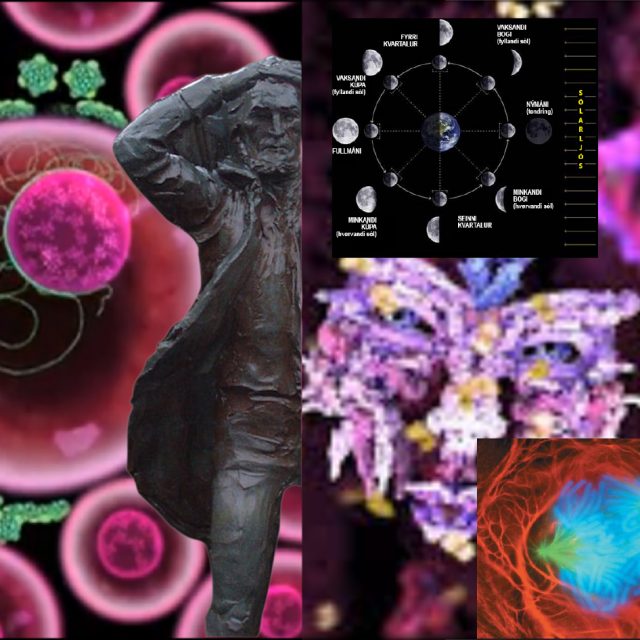 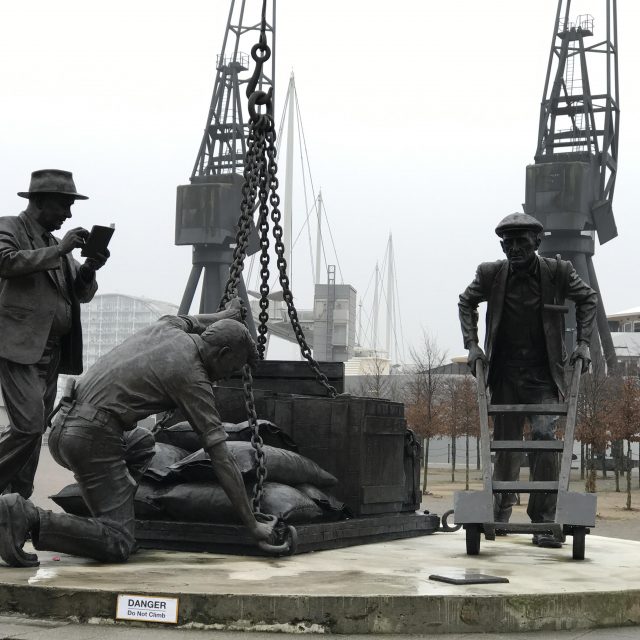 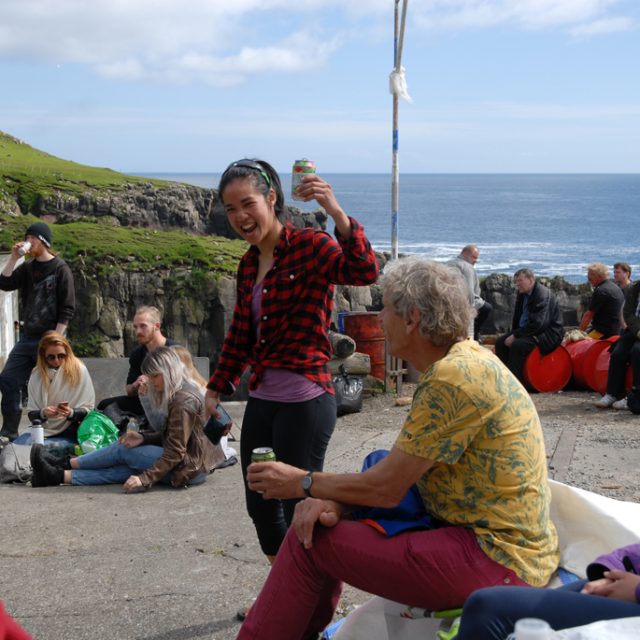 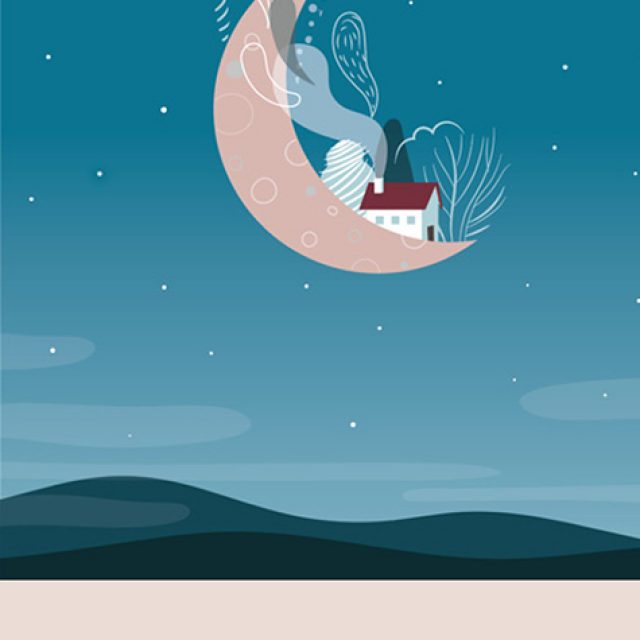 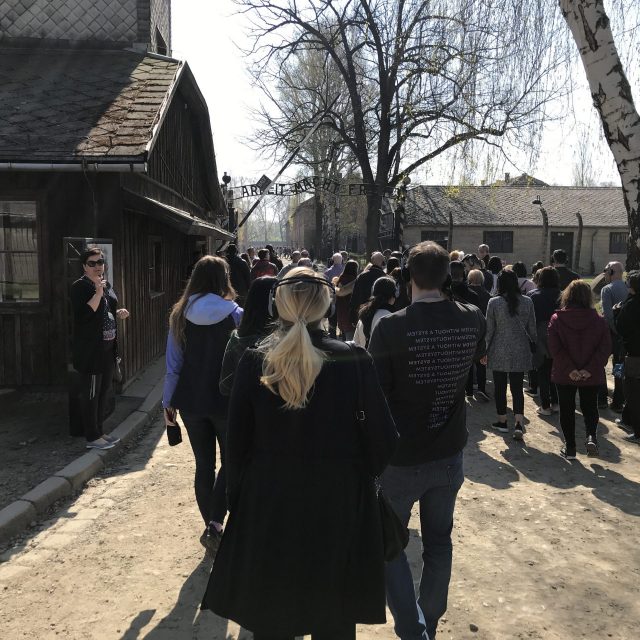